The creative team behind the new cabin design are long time Botany collaborators, the London based tangerine studio.

We worked closely with tangerine's head of CMF, Emma Partridge, in developing her vision for the upholstery fabrics.


The Economy class upholsteries ended up being made in three colourways - dark grey, brown and beige - in the same design. They share a textured deluxe feature yarn and a bright turquoise accent which matches the seatbelts and the top-stitching on the headrests. 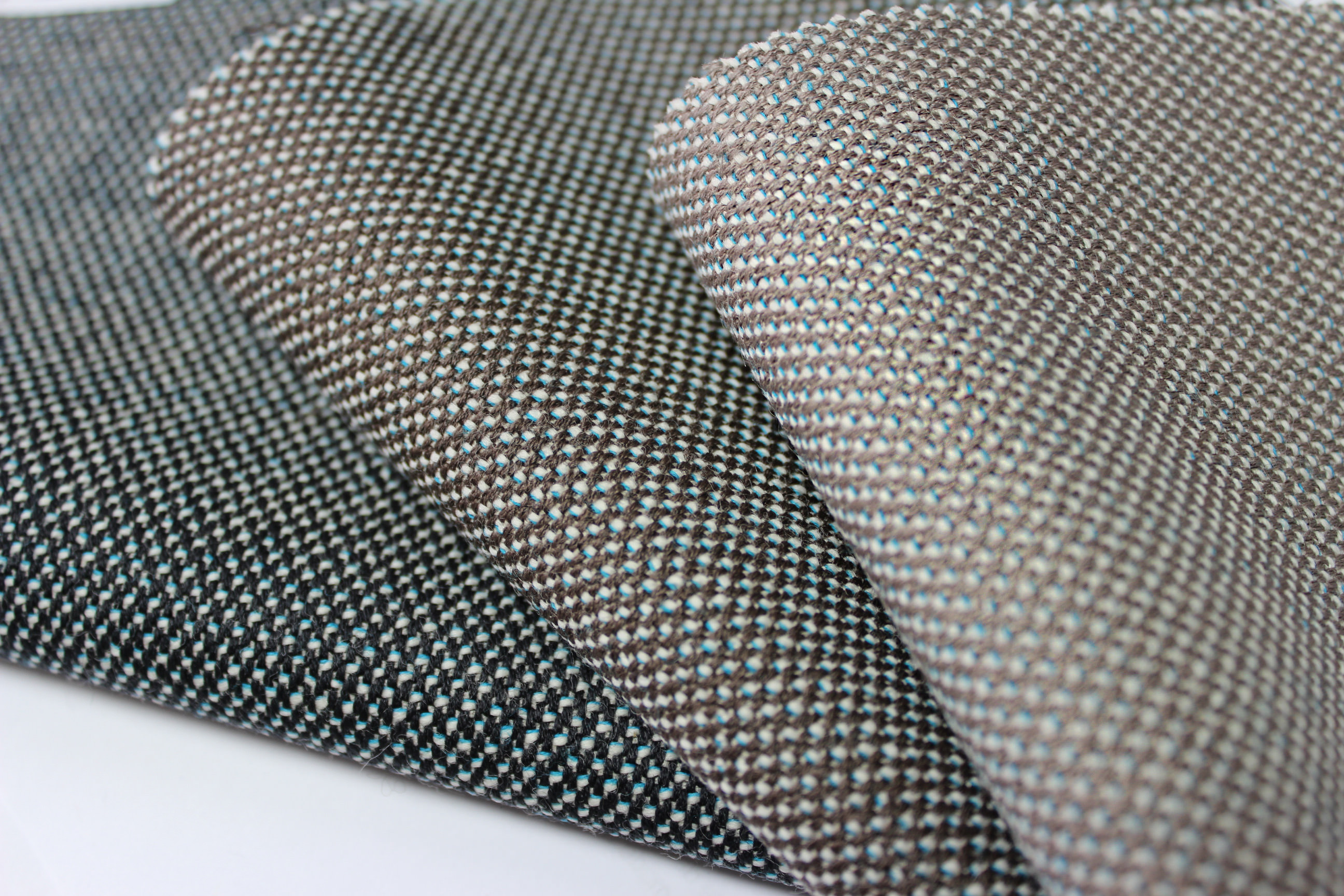 The Business Class upholstery is elegant and sophisticated with a hint of metallic yarn giving a subtle glimmer under the cabin lighting. Decorative stitching in a wave pattern reflects the 3D panels surrounding the seat. 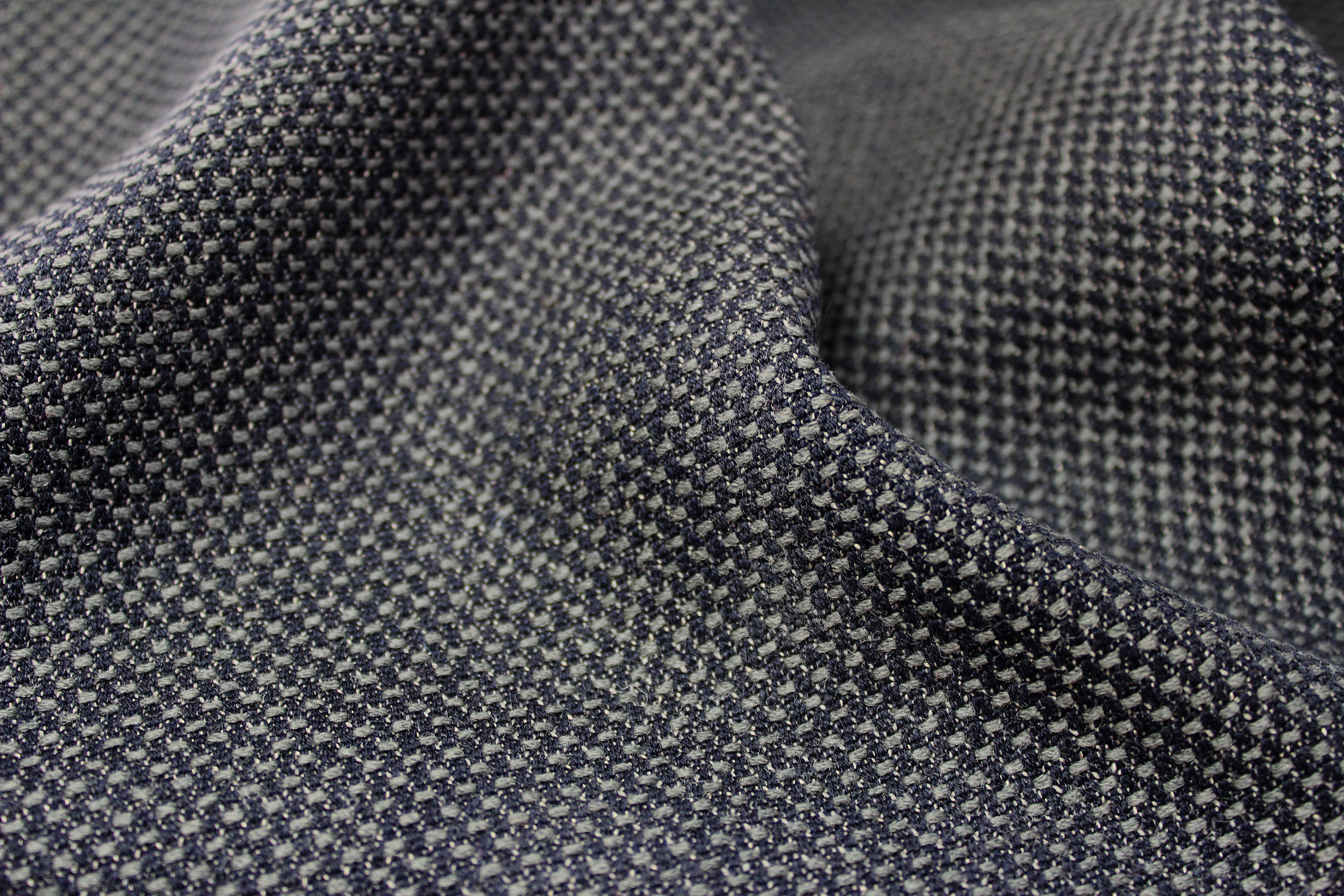 The Golden Touch: Gulf Air (787-9) in Business Class From London to Bahrain

Talk to our team